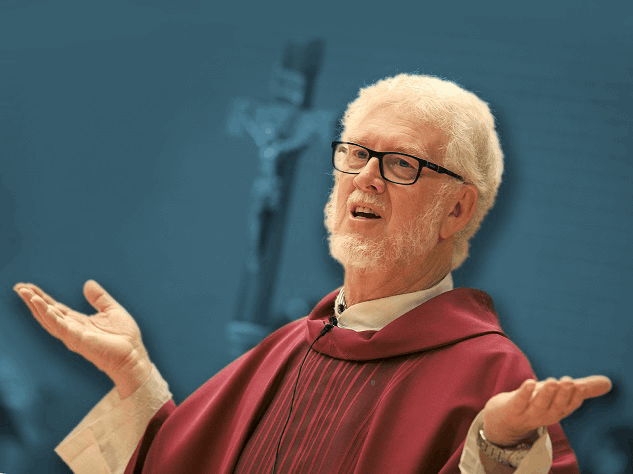 Welcome to our Parish

This is my ninth year at St Brendan’s and it is great to be involved with such a vibrant and engaging parish; with the grace of God we all endeavour to build God’s kingdom in the midst of Shepparton. I am very conscious of the great foundation that has been built here over 130 years ago.

We operate with a sense of Mission and Maintenance, continually looking at expanding our vision while maintaining what we have. The fact that we have over 280 volunteers speaks volumes for our faith community.

Our parish exists to bring people to know Christ. We continue to do that with all of our faith and energy. Our Sunday liturgies are the centre of our parish and enable us to grow as deeper followers of Christ. 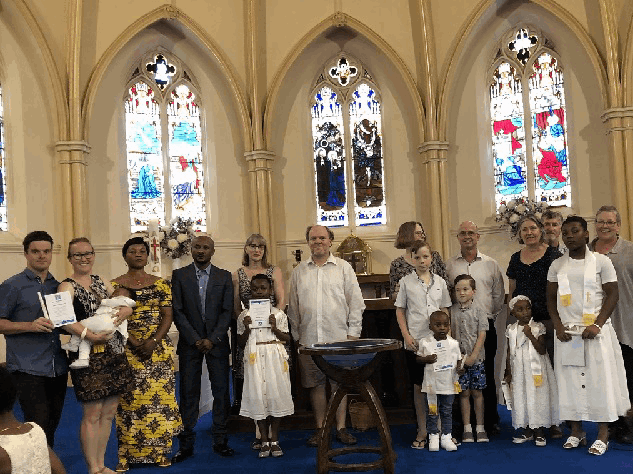 Mass at Ave Maria Village
Every Thursday at 4:30 PM

Mass of Anointing is held monthly (except January) on the Wednesday before the first Friday of the month at 11:00 AM

Your Parish.
Get Involved. 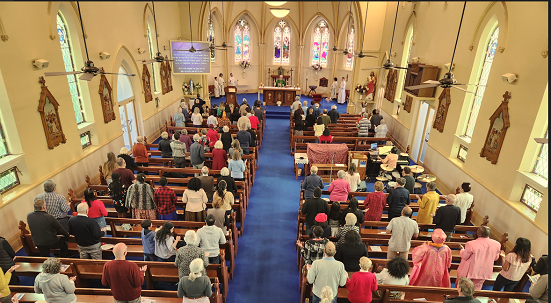 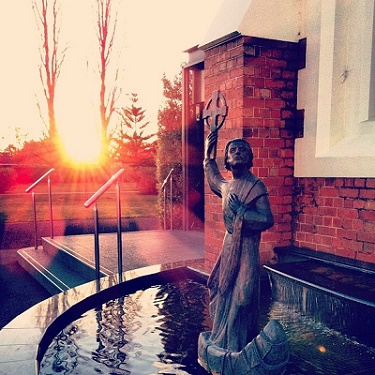 St. Brendan of Ardfert and Clonfert, known also as Brendan the Voyager, was born in Ciarraighe Luachra, near the present city of Tralee, County Kerry, Ireland,in 484; he died at Enachduin, now Annaghdown, in 577. He was baptized at Tubrid, near Ardfert, by Bishop Erc.  For five years he was educated under St.Ita,"the Brigid of Munster", and he completed his studies under St. Erc, who ordained him priest in 512. Between the years 512 and 530 St. Brendan built monastic cells at Ardfert, and at Shanakeel or Baalynevinoorach, at the foot of Brandon Hill. It was from here that he set out on his famous voyage for the Land of Delight.The old Irish Calendars assigned a specialfeast for the "Egressio familiae S. Brendani", on 22 March; and St Aengus the Culdee, in his Litany, at the close of the eighth century,invokes "the sixty who accompanied St. Brendan in his quest of the Land of Promise".

Naturally, the story of the seven years' voyage was carried about, and, soon, crowds of pilgrims and students flocked to Ardfert. Thus, in a few years, many religious houses were formed at Gallerus, Kilmalchedor, Brandon Hill, and the Blasquet Islands, in order to meet the wants of those who came for spiritual guidance to St. Brendan. Having established the See of Ardfert, St. Brendan proceeded to Thomond, and founded a monastery at Inis-da-druim (now Coney Island, County Clare), in the present parish of Killadysert, about the year 550. He then journeyed to Wales, and thence to Iona, and left traces of his apostolic zeal at Kilbrandon (near Oban) and Kilbrennan Sound. After a three years' mission in Britain he returned to Ireland, and did much good work in various parts of Leinster, especially at Dysart (Co. Kilkenny), Killiney (Tubberboe), and Brandon Hill. He founded the Sees of Ardfert, and of Annaghdown, and established churches at Inchiquin, County Galway, and at Inishglora, County Mayo. His most celebrated foundation was Clonfert, in 557, over which he appointed St. Moinenn as Prior and Head Master. St. Brendan was interred in Clonfert, and his feast is kept on 16 May. 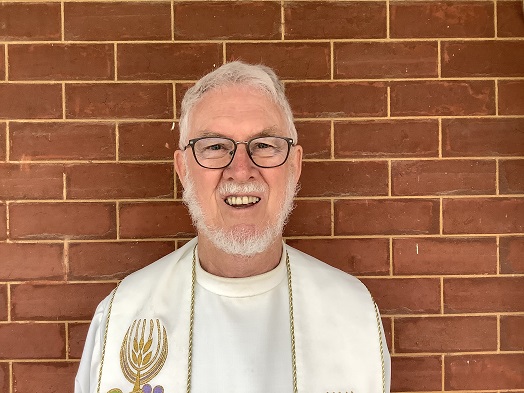 Sees the role of the Parish as furthering the Kingdom of God through our call to holiness.

Sees St Brendan's Pastoral Council as focusing on both Mission and Maintenance. 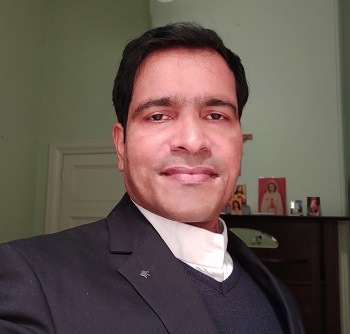 I am a missionary Priest of Jesus Christ. Born as the youngest of three sisters and three brothers in Trichur, the cultural capital city of Kerala, the southernmost state of India. I did my primary and high school studies in Trichur and Ernakulam.
In 1995 I joined Deepti Minor Seminary, Bharananganam, a place blessed to have the tomb of St Alphonsa, the first cananized saint of India. I persued my philosophical and theological studies in Ruhalaya (Abode of Holy Spirit) Seminary, Ujjain, a city of temples and a holy city for Hindu religion, in North India and there I did my Bachilor's degree from Vikram University, Ujjain. I was ordained a priest for the Missionary Society of St Thomas, the Apostle (MST), in 18/04/2005.

I did my Master’s degree in Christian Studies from University of Madras, India. I served as Assistant Priest in St Mary's Forane church Pallipuram, a place blessed to have St Chavara Kuriakose, second cananized saint from India, in the diocese of Ernakulam. I did my Masters Degree in Hindi Literature (North Indian Language) from University of Pune.I then joined Seminary formation team of Missionary Society of St Thomas,the Apostle and served as a Professor and Assistant Finance Manager in Ruhalaya College of Philosophy from 2008 to 2019.
I had a very beautiful mission experience during my seminary formation and my service in Ruhalaya College of Philosophy, Ujjain. At present I am in St Brendan's Parish and serve as Chaplain in the St Alphonsa Syro Malabar Mission, Shepparton and St Thomas Syro Malabar Mission, Bendigo.
I enjoy reading, teaching, listening to music, watching movies, being in company of friends, talking, playing football, badminton, walking etc. Jesus is my Saviour and He is my best friend. All humans are children of God the Father and images of God. Respect and love towards our fellow beings and service to them are the ways of bringing about heaven, the Kingdom of God here on earth and that is what I would like to do and pray “Your kingdom come”.

Information about Fr Jackson will be available here shortly.

Information about Fr Jackson will be available here shortly.